Everyone is talking about Fifty Shades of Fucking Grey (that was the original title, you know).
I only read the first chapter. I couldn’t bear to continue, it’s so poorly written and badly edited. The dialogue is pathetic and the sex scenes are depressing. The main character is a drip. I'm not surprised that the dude wants to beat her senseless, after just a few pages I wanted to give her a good slap, too.
But like I said, everyone is talking about it. Everyone is reading it. So the reason must be that everyone is after a bit of woo-woo, and by ‘woo-woo’ I mean ‘banging’. Hey! No judgments here. We’ve all got fun bits, we may as well play with them.

Anyway. After thinking about it, I decided that the people who are wriggling with delight at the descriptions of banging in FSOFG have never read any other dirty books. Ever. Because there's a lot of them out there, dudes, and just about all of them are better than that. Even the shit is better than that. 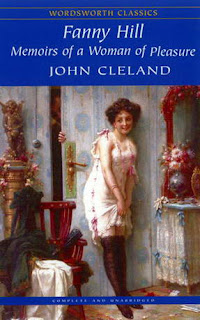 Fanny Hill aka Memoirs Of A Woman Of Pleasure. Think Jane Austen meets Fifty Shades Of Grey. A story about a girl who accidentally becomes a prostitute and all the sexcapades she gets up to. Was made into a diabolically bad TV series a year or so ago. 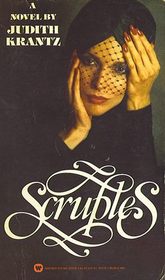 Judith Krantz. I was reading Jude, as I call her, long before I even had my first kiss, which is kind of fucked-up now that I think about it. But damn, she writes a good sex scene. Try Princess Daisy, or Scruples. You can get all of these in the US, but for some reason they’re out of print in the UK – probably because the UK publishing industry has, by all accounts, decided to stop actually publishing books apart from FSOFG – but the wondrous Book Depository has the US editions and will deliver worldwide for free. 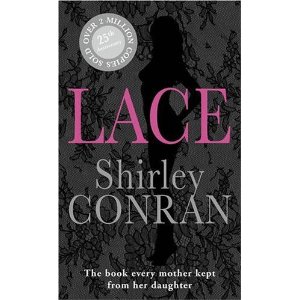 Shirley Conran. Lace. I don’t remember much about this book, I have a feeling it’s terrible. But I remember some deeply unhygienic and kinky shit with a goldfish. 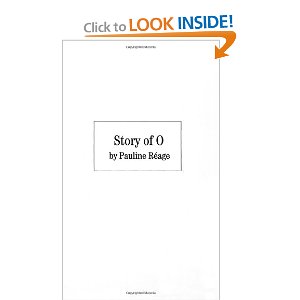 The StoryOf O. Very famous, very weird book. It all gets a bit intense and if someone ever tried those moves with me they’d get a swift kick to the nuts, but everyone else in the world is clearly gagging to get beaten senseless by a stalker billionaire. So what the fuck do I know. 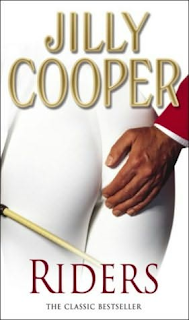 Jilly Cooper writes very funny sex scenes. Lines like ‘he dived into her bush as joyfully as an otter into a garden stream’ come to mind. (Bush! Awesome word.) Funny as hell, but probably won’t juice your orange, if you know what I mean. You should read Riders if you feel like laughing out loud.
And no, I don’t write sex scenes. It’s just not my bag, baby. If I did, I’d probably write something like ‘his cock was so angry I felt like giving it a cuddle and a cup of tea before continuing’ or ‘I came like a train, annoyingly late and not without a fair amount of stop-and-starts along the way’ or something like that.  And that wouldn’t fry anyone’s burger, now, would it?
Anyone got any other recommendations?


EDIT: This is the funniest thing I have read in a long, long time. Thank you Lisa for sending it to me...